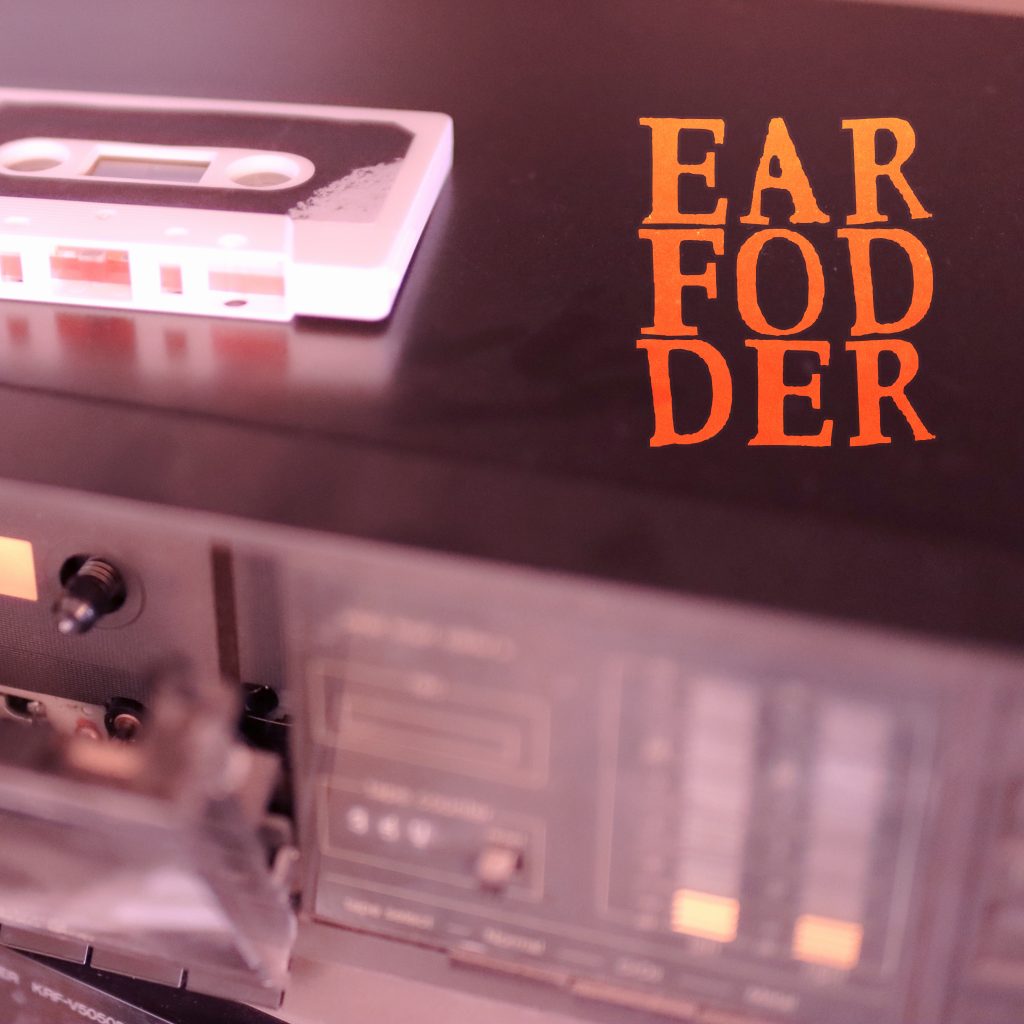 Sometimes I write full reviews of releases for various websites. The rest of the time I thought I’d blog about what has been in the CD player, on the turntable or in the cassette deck. This week I’ve mainly been listening to:

A couple of vinyls I pre-ordered from Denovali arrived to my delight. Both are dark/doom jazz releases and both have really floated my boat.

The Kilimanjaro Darkjazz Ensemble – ‘I Forsee The Dark Ahead, If I Stay’

A live album from 2012 available on vinyl for the first time. The Kilimanjaro Darkjazz Ensemble are of of the fore runners of the dark jazz genre and I’ve loved them since I discovered them. Perfect music for dark nights, dark films and dark thoughts. This live album is rich and engaging in its vinyl incarnation.

This is a vinyl eissue of the first The Mount Fuji Doomjazz Corporation record from 2007. Free-form sludgy heavy jazz drones from the alter-ego of The Kilimanjaro Darkjazz Ensemble. A great sounding pressing too.

Dwellings x Locean – ‘Which Myth Are You Living’

I’ve been on a tape buying splurge and this one is on Tesla Tapes, the label associated with Gnod. This release is brimming with throbbing and dubby techno, laced with some quality and sensual vocals.

Not a new release at all but I only just snapped it up on vinyl for a bargain price. Released on Robotic Empire in 2016 it sees a range of heavy bands covering Nirvana’s ‘Bleach’ track by track. To be honest it is pretty darned good with not a single turkey to be heard, but not surprising given the quality of bands tackling the subject matter, inclusing Thou, This Will Destroy You, Deafeater and Circa Survice. How did I miss this first time around?

Now, I was involved in this project, but aside from that I do keep returning to this tape release from Alrealon Musique. It is a themes album centring on the cigar shaped asteroid that made a close pass by our planet a while back. It is a really varied release with all tracks somehow coalescing into a whole that rewards repeat listens.

This still accompanies me on my guide dog walks via my headphones. I did a full review on this for MMH Radio which you can still read, but suffice to say, this noise rock supergroup of sorts still engages.

Another slice of noise rock that is ugly in a good way. I grabbed this on vinyl from Ignite Records in Birmingham a while back and it was a good recommendations. A solid release that I haven’t tired of yet and you can hear it on bandcamp.

I dusted off my 12″ for another spin this week. This relrase was the final few recordings from the bands rather noteworthy series of concerts in North Korea. A band truly like no other, this is great listening as Laibach put their spin on traditional Korean music.

I returned to this to give it another chance. It is a noisy and high tempo record from Blanck Mass that I couldn’t decide whether I liked at first. I keep returning to it however and it is growing on me. The usual synthy vibes are somewhat consumed by the ramped up level of aggression, which is cool, but to my ears the vinyl pressing doesn’t entirely do it justice.

As I’m still digesting the new album, its predecessor still has plenty of bite. His catchiest album to my ears that is just bulging with post punk and new wave styled ear worms. I can see this being one of my favourite records of all time.

Two more mainstream releases I can’t seem to get far away from the decks are Idles -‘ Joy as an Act of Resistance’ and Fontaines DC – ‘Dogrel’. It has been a long while since albums that have seen a fair amount of commercial success and critical acclaim have made a serious impact on me but I do love these tow releases and they are never far away. I am eagerly anticipating the second Fontaines DC release due later this year.

BLASTS FROM THE PAST.

This section is empty this week. Too much new stuff to occupy my time